Taramani 2017 Play Amazon Page HD Prime
5.0/5 (3)  IMDb An orthodox youngster and a free-spirited lady fall in love, only to understand that they are different in all aspects of life. How do they realise their complex requirements and... Andrea Jeremiah United India Exporters 142 minutes action, drama, romance

Thoppil Joppan 2016 Play Amazon Page HD Prime
3.5/5 (2)  IMDb Thoppil Joppan revolves around the life of a middle aged Kabbadi player (Mammootty).Joppan turns to alcohol when he is distraught after his break up. He tries to move on, but his... Mammootty Grande Film Corporation S N Group 128 minutes comedy, drama

Challenge 2015 Play Amazon Page HD Prime
Vinod, who is in love with Subiksha, is challenged by her that he must fight against Ashwin, a boxing champion. He accepts her challenge to not only prove his love but also... Jai SK Studios 134 minutes action

Aranmanai 2014 Play Amazon Page HD Prime
IMDb 5.3/10 (546) A large family returns to an ancestral property (palace) to sell it off. Meanwhile they discover some supernatural elements in the palace. Hansika Motwani Vision i Medias 150 minutes horror 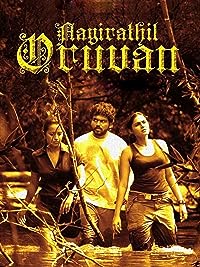 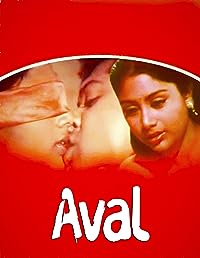