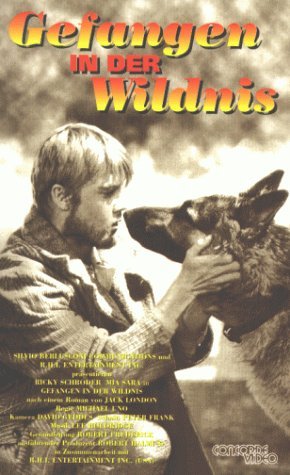 Jack London's best known tale tells of a young man who turns his back on a comfortable yet stifling middle-class life and plunges headlong into the great Yukon gold rush. In this new film adaptation Rick Shroder stars as young John Thornton, a man in his early twenties who ventures into the rugged snow-covered Yukon and meets a dog name Buck. Accompanied by Buck, Thornton encounters many adventures. He befriends an Indian named Charlie (Gordon Tootoosis) who helps Thornton discover that true wealth lies not in the lure of riches but in the dignity and integrity of friendship and loyalty. Together they abandon the gold they have accumulated and venture into the wilderness to set Buck free. A classic coming-of-age story, set against lawless days of the Yukon gold rush, Call of the Wild recounts a young man's quest for self discovery and the triumph of the human spirit.