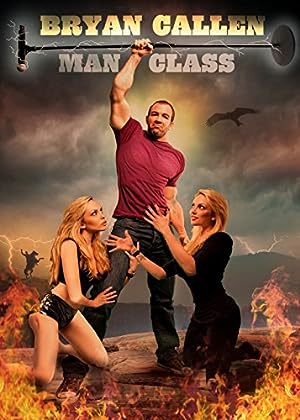 Bryan Callen is one of the most popular stand-up comedians today and has appeared in such movies as The Hangover 1 & 2 and Old School, as well as Mad TV. Sex and the City, and How I Met Your Mother. Join Bryan in his first one-hour comedy special, Man Class, a hilarious comedy event in which he shares how he became the man he always wanted to be.