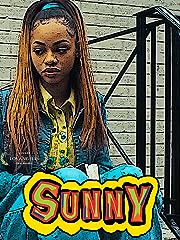 Based in the early 90s in Washington DC, this film tells the heartfelt life story of a girl named "Sunny". Like many young girls growing up in an urban community, with the lack of family, Sunny is forced to fend for herself in the violent and rugged streets of DC. Several connected households reveal a highly anticipated ending.