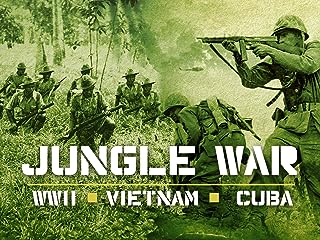 It is, few would argue, the worst environment in which to fight a war: Jungle. This is the story of the World War 2 campaigns fought in the jungles of the Asia/Pacific theatre - in Solomon Islands, New Guinea, Malaya, Borneo and of the post-war conflicts that again placed war into this most hostile setting - Malaya, in East Timor, in Vietnam and in many parts of Latin America.