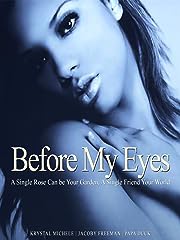 During their teens tragedy hits two childhood friends when one of their father's is brutally murdered. Leading the teen down a dark path and winding them up in prison. Eight years later after being released the two try to come together, while the past is still attempting to keep them apart.