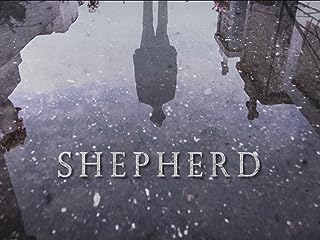 Veteran actor Lance Nichols (Into the Badlands, House of Cards) heads this New Orleans-based cast as Father Joseph, a Catholic priest with a violent past who wages war with a dangerous drug lord after an attack at his church on Christmas Eve. Kelvin Harrison Jr. (Luce, Waves) co-stars as Will, a former altar boy turned drug dealer who gets caught up in Father Joseph's pursuit for justice.