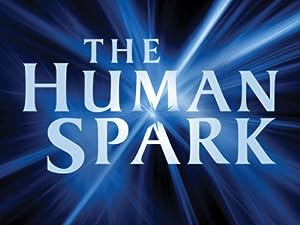 After some three and a half billion years of life's evolution on this planet - and after almost two million years since people recognizable as human first walked its surface - a new human burst upon the scene, apparently unannounced. It was us. Until then our ancestors had shared the planet with other human species. But soon there was only us, possessors of something that gave us unprecedented power over our environment and everything else alive. That something was - is - the Human Spark. This is a 3 part series hosted by Alan Alda.