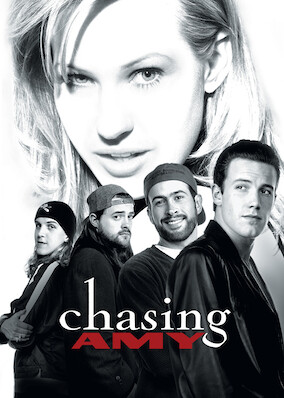 Comic book artist Holden meets the perfect woman, only to learn that she's a lesbian. But that doesn't stop him from falling in love with her.