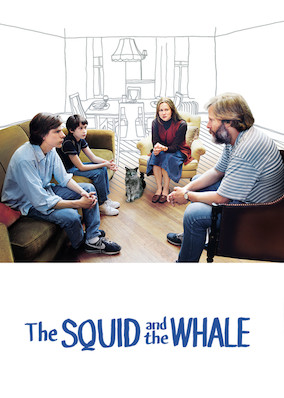 Pick a random title The Squid and the Whale

When two married writers at different points in their careers head for divorce, they struggle to co-parent a pair of sons.

NYT Critics' Pick: Growing Up Bohemian and Absurd in Brooklyn

Mining his own chidlhood, Noah Baumbach has put together an unsparing, funny portrait of a family in crisis and a young man trying to figure out his parents and himself. Superbly written and acted, especially by Laura Linney and Jeff Daniels as a pair of divorcing writers. — A. O. Scott Read the review