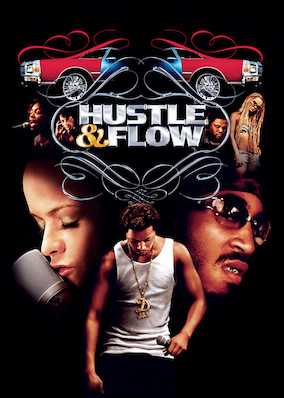 A pimp with aspirations of grandeur wants to make it as a rapper but discovers that fame isn't all it's cracked up to be in this indie drama.

NYT Review: A Pimp With a Heart Follows His Dream

There is a lot of heart in Craig Brewer's first feature film, and a lot of nonsense as well. Perhaps this is only fitting, since the movie's hero, a Memphis pimp (Terrence Howard) who dreams of becoming a rap star, is both cunning and earnest, a scam artist who claims to want nothing more than to speak his mind and lay bare his soul. — A. O. Scott Read the review