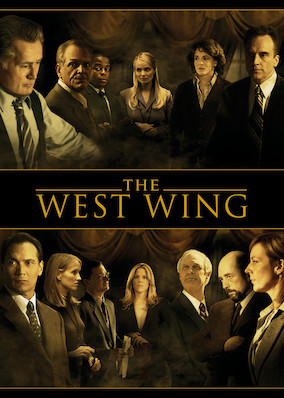 The sixth season of this drama traces the tail end of President Bartlet's second term as multiple sclerosis tightens its grip on his mobility.