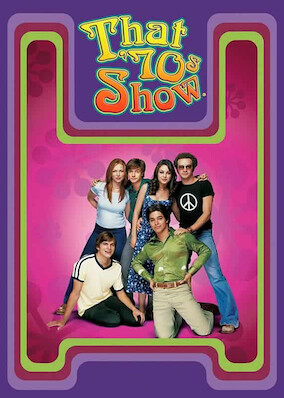 Kelso deals with fatherhood, Eric prepares to go to Africa and Donna finds feminism. Along the way, there's ice fishing and a disastrous Packers game.