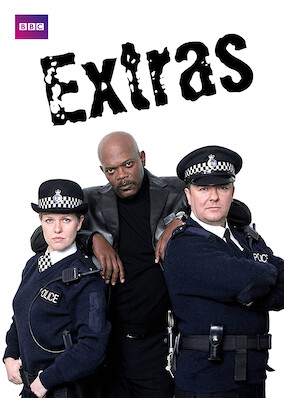 Aspiring actor Andy strikes career pay dirt in the second season of this show biz series, as he deals with network execs, fans and his inept agent.