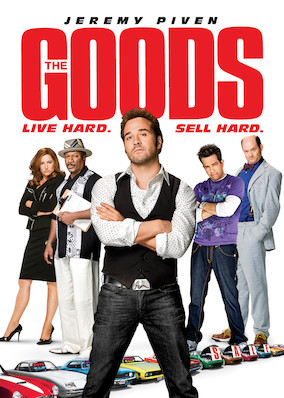 Hired to rescue a flagging car dealership during a major sale, a fast-talking closer spends his days on the lot and his nights at local strip clubs.

“The Goods: Live Hard, Sell Hard” is a grubby-looking comedy about the art of the sale. — Manohla Dargis Read the review