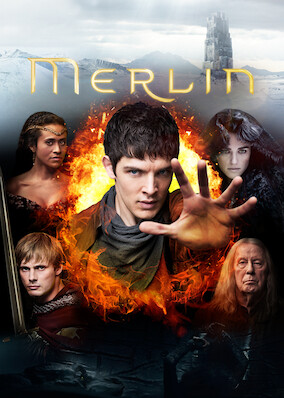 Magic and action reign in Season 2 of this family show featuring a young warlock who acts as a servant to Arthur, the future king of Camelot.