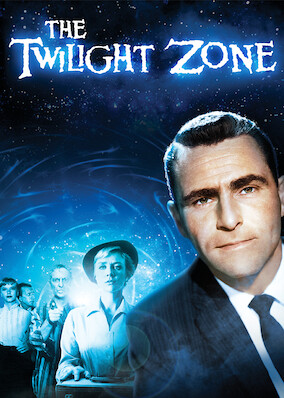 A pool shark takes on a former champion from beyond the grave, a revolutionary sees his comrades betray him each time he looks in a mirror and more.