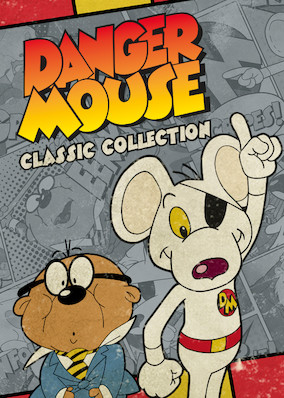 Follow the adventures of superspy Danger Mouse and his bumbling sidekick, Penfold, as they jet around the world foiling their enemies' evil plots.