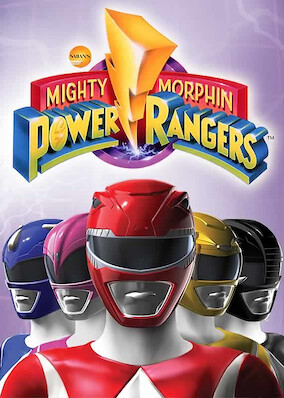 This season finds the Red Power Ranger and his team using ninja-like combat skills to square off against a coalition of evil led by Master Vile.