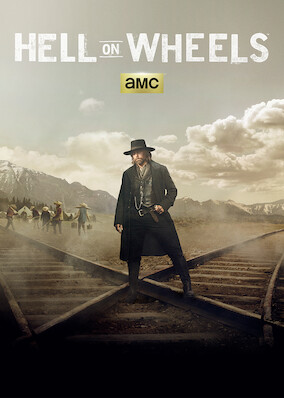 After the Civil War, a Confederate soldier's quest to avenge his wife's murder leads him to join the effort to build the Transcontinental Railroad.