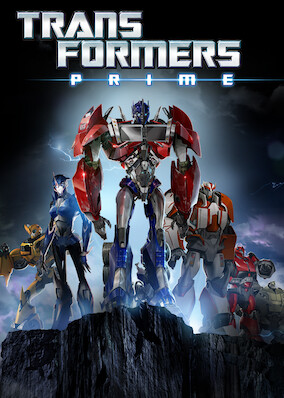 When Megatron returns more powerful than ever, the Autobots, along with their three teenaged human allies, must defeat the Decepticon menace.