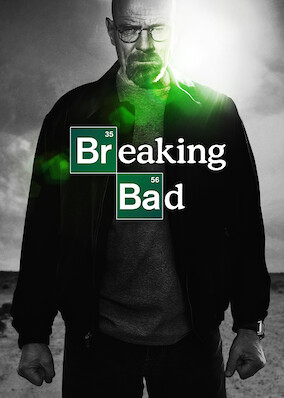 In the final season, being bad is no longer an act as Walt's downward spiral leads him to the top of a drug empire, risking everything and everyone.