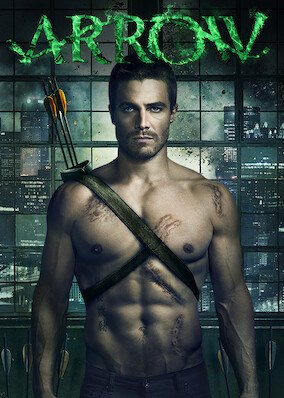 Presumed dead for five years, a billionaire returns a changed man. Secretly, he fights for his family and his city as the vigilante Arrow.