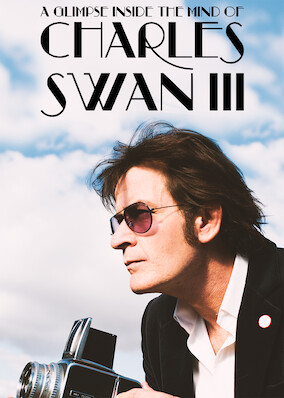 When his girlfriend walks out and leaves him a wreck, a graphic designer -- who seemed to have it all -- sets out to discover where he went wrong.