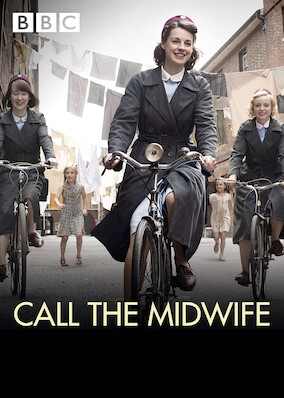 Series 2 continues to follow Jenny and the other midwives as they deal with all the problems the neighborhood of Poplar has to throw at them.