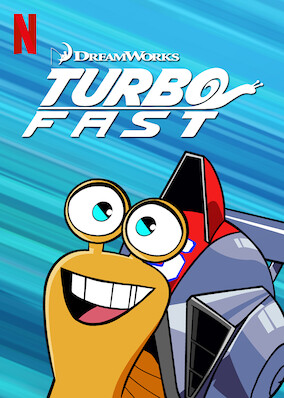 In the first season, Turbo and his crew face challenges at home and in exotic destinations as they compete against a variety of crazy opponents.