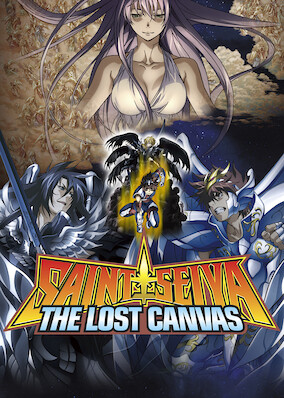 Alone invokes Hades by painting a colossal picture that will destroy the world, but Tenma trains as a warrior-saint of Athena to oppose him.

Saint Seiya: The Lost Canvas 2009 2.5/5 TV-14 SuperHD Play Queue Netflix Page This anime adventure follows the battle between a saint of Athena and an avatar of Hades who's working on a painting that could destroy the world. Tetsuya Kakihara, Hiro Shimono, Aya Hirano, Atsushi Abe May 15, 2018