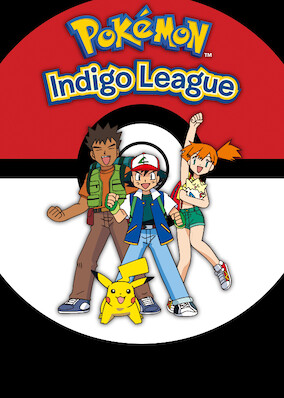 Explore the world of Pokémon with 10-year-old Ash Ketchum and his partner, Pikachu, as they aim for Ash's ultimate goal: becoming a Pokémon master.