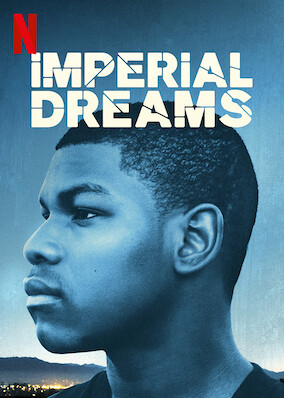 A young father returns home from jail eager to care for his son and become a writer, but crime, poverty and a flawed system threaten his plans.