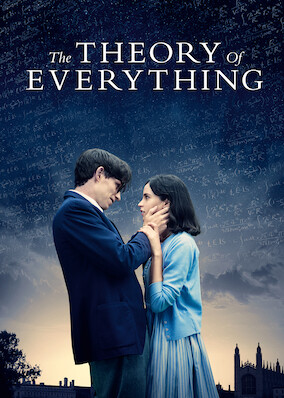 Pick a random title The Theory of Everything

As his esteem grows in the world of physics, Stephen Hawking's body is ravaged by ALS, forcing his increasing dependence on his devoted wife, Jane.