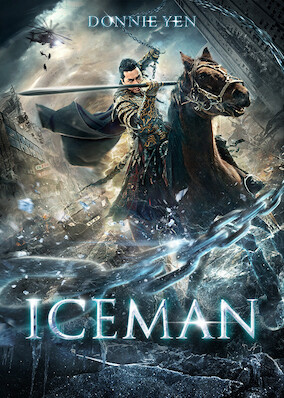 Four hundred years after they were frozen in time, a Ming Dynasty guard and his three pursuers are defrosted to continue their ancient battle.

NYT Review: Out of the Freezer and Into the Fight Ring

“Iceman,” directed by Law Wing-cheong, centers on a Ming dynasty warrior who encounters old foes when he is revived after a centuries-long deep freeze. — Andy Webster Read the review