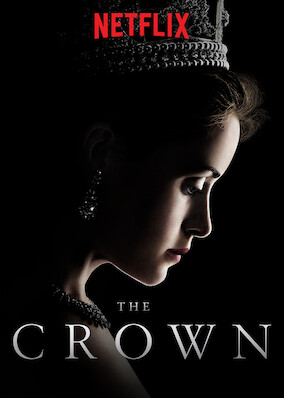 As a young Elizabeth becomes Queen, she must manage major political issues and personal matters, which often clash in ways she never imagined.