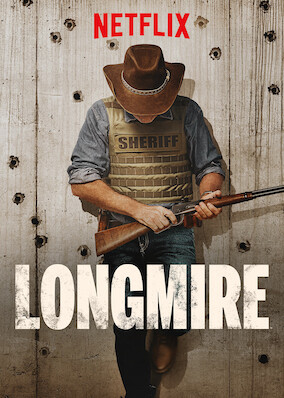 Picking up moments after last season, Walt sets off in pursuit of his wife's murderer, Branch's fate is revealed, and everyone seeks a second chance.