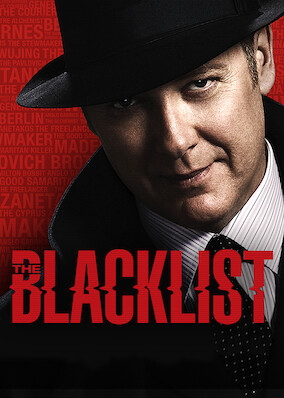 In Season 3, aided only by Red, Liz is on the run -- and on the FBI's Most Wanted list -- after being framed for serious crimes by the Cabal.

The Blacklist 2019 4.8/5 TV-14 UltraHD Play Queue Netflix Page After turning himself in, a brilliant fugitive offers to help the FBI bag other baddies, but only if rookie profiler Elizabeth Keen is his partner. James Spader, Megan Boone, Diego Klattenhoff, Ryan Eggold Sep 07, 2014