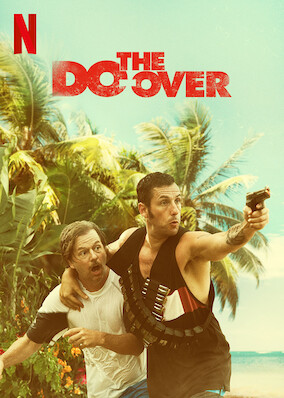 Pick a random title The Do-Over

The life of a bank manager is turned upside down when a friend from his past manipulates him into faking his own death and taking off on an adventure.