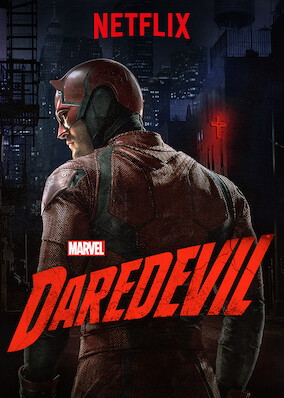 Dark forces are tearing Hell's Kitchen apart once again, but this time Daredevil may have to choose between the city and his friends.