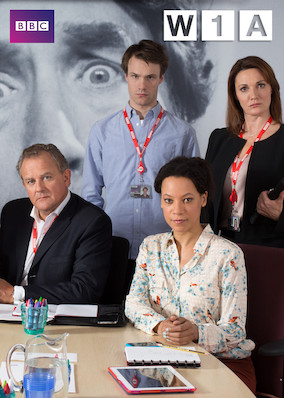 In Season 2, Ian Fletcher's moved up in the ranks of the BBC, now with his own office and a whole new series of trials to make his head spin each day.