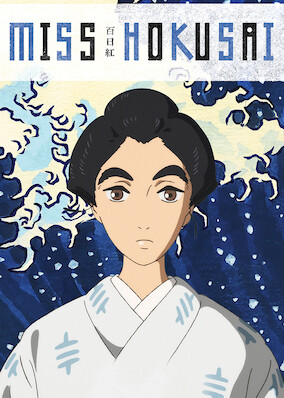 Herself a talented artist, O-Ei works with her father, Tetsuzo, later known as Hokusai, on the woodblock prints that would make Edo famous worldwide.