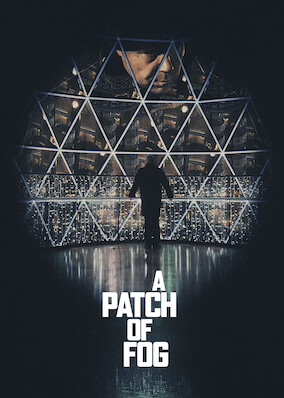 Pick a random title A Patch of Fog

When a guard catches a writer-television host shoplifting, instead of turning him in, he only asks to be a friend, then begins to rule his life.