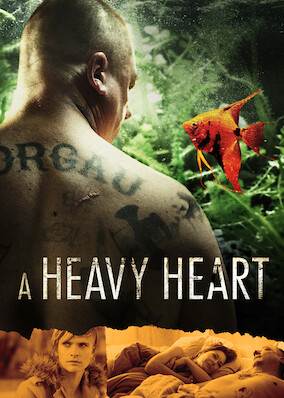 Long past his heyday, a still-virile boxer tries to reconnect with his daughter as he confronts the onset of a terminal, degenerative neural disorder.