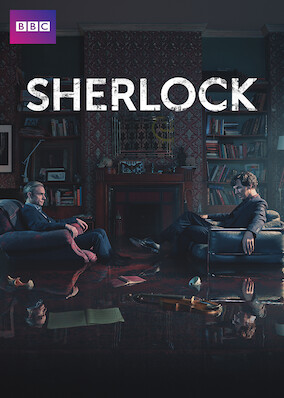 The fourth installment finds Sherlock waiting for a presumably dead Moriarty’s next move as Watson and Mary take on new roles as first-time parents.