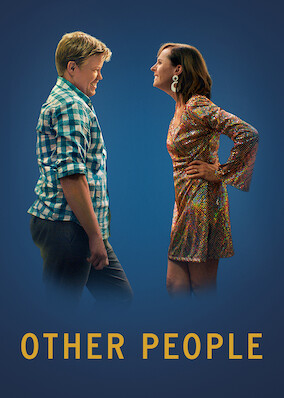 Pick a random title Other People

After a bad breakup, a struggling New York comedy writer tries to don a brave face and care for his dying mother in Sacramento.