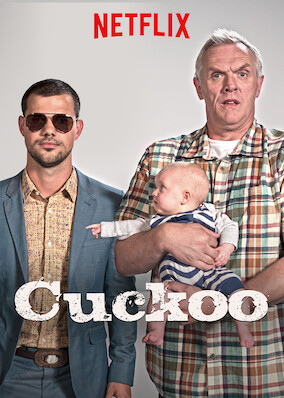 In Season 3, life is returning to normal six months after Dale's departure, but he suddenly returns from China to shake up the Thompson family.