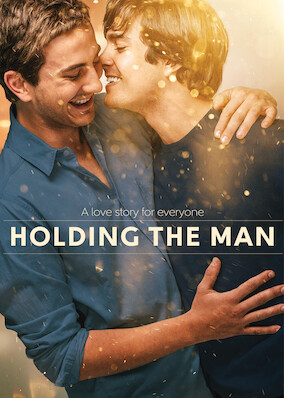 In 1970s Australia, two teen boys fall in love with each other and defeat obstacles to their 15-year relationship, until a new crisis comes their way.