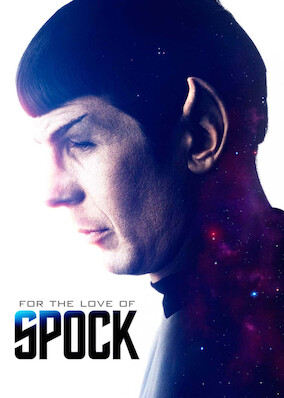 Pick a random title For the Love of Spock

The son of actor Leonard Nimoy directs this moving look at his father's portrayal of Spock, the iconic "Star Trek" character he played for 50 years.