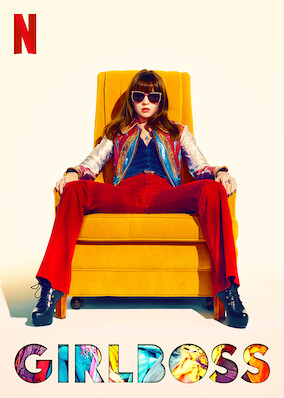 Rebellious and broke, Sophia stumbles into creating an online business and learns how to be the boss. A comedy inspired by the best-selling memoir.