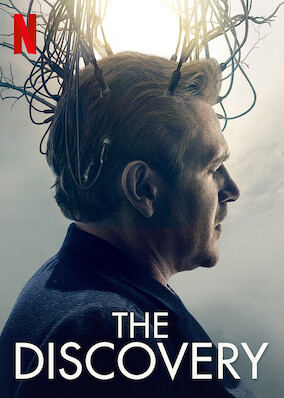 Pick a random title The Discovery

A scientist whose proof of an afterlife caused a rash of suicides forges ahead with his research, while his disapproving son falls for a troubled woman.