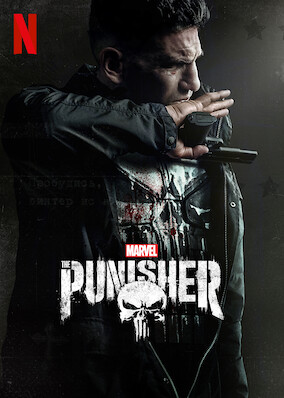 A former Marine out to punish the criminals responsible for his family's murder finds himself ensnared in a military conspiracy.