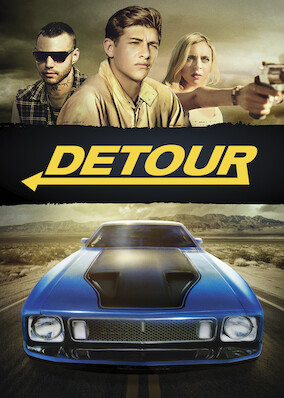 Convinced his stepfather caused the crash that left his mother in a coma, a law student drunkenly agrees to his murder, then can't rescind the deal.