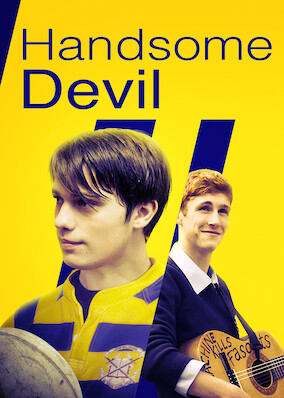 A self-described outsider is sent to a rugby-obsessed boarding school, where he forms an unexpected bond with the star player.